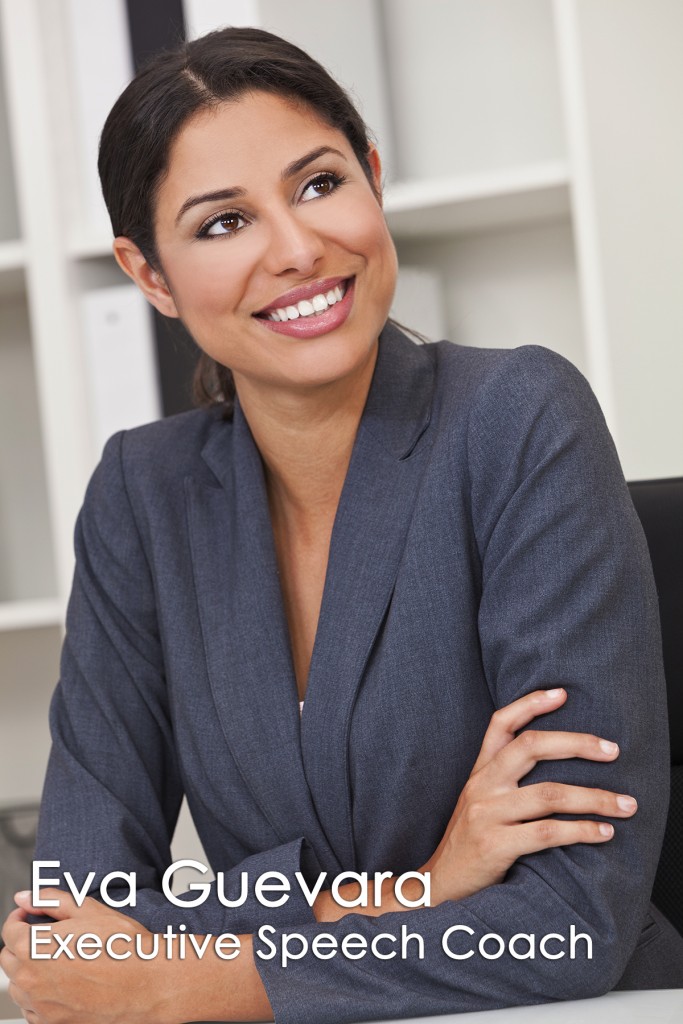 Worked again this weekend with MTVK and their Studio 5 show!! The crew and production team are great partners to be on set with, I’m always excited to get the call from John or Joy asking us to join them with one of our regular prompters.

This week’s episode chronicled the exciting SM Entertainment concert that was held in NYC a few weeks ago.

What is was also a chronicle of was the importance of having a qualified network of colleagues available to assist one another in the field should the need arise for the prompter operator!

So often we are professional producers and prompter operators forget we have to be prepared for anything – even after months of having everything go smoothly- technology can be glitchy and sometimes unpredictable.

This was the case at today’s shoot, American Movie Co. and MTV have been working together for more than a year now, you might say we’ve fallen into a “groove” but unlike every other shoot today when we turned on the Script Q prompting software…BAM, we’re hit with a red-light when we’re use to cruising through the start-up process.

I am lucky to have a number of knowledgeable colleagues who are available as phone support when any such issue arises.  That’s something you wont find with independent operators – when you work for yourself who can you call for tech support that isn’t going to make you wait 10 minutes for a live person? Have you ever sat on a live set waiting for even just a few minutes? Talk about a frustrating situation!

With my team at American Movie Co,  and TeleprompterREntal.com I know they’ll always be someone available to help, and while we don’t need to use that help often, when you need it you realize just how invaluable it is.

Thanks to Bill and the team, the program error was solved in a matter of minutes and no time was lost on set – when it could have been an embarrassing issue that could have cost our friends at MTVK time and money.

I love working with the MTV teams, it allows me as a producer to help create with a different set of imaginative and talented content makers – and thanks to the prompter team at my company it looks like we’ll be able to keep making that content as we move forward together!