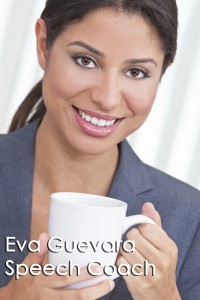 As many of you might know, American Movie Company and MTV often collaborate together on MTV’s various productions. The Teams from MTVK and MTV Iggy are like family to us. Today the MTV team announced to the world an exciting new video interactive game utilizing green screen technology and I just had to tell you about it!

MTV partnered with Yoostar Entertainment to create the Yoostar MTV edition for the Kinect on Xbox 360.  The one-of-a-kind program for the Xbox uses a proprietary virtual green screen technology that allows anyone with the Kinect to place themselves in scenes from MTV’s programming. From reality shows like Jersey Shore, to the hottest music videos in MTV’s history.

“MTV continues to deliver the most compelling and innovative content on television. Yoostar on MTV brings this exciting content into the interactive realm by delivering a personalized performance experience for fans. With its great social sharing feature, everyone can see how it feels to be an MTV star.”

This is made possible by Yoostar’s newly upgraded Virtual Green Screen technology VGS 2.0. The virtual green screen allows Xbox players to seamlessly insert themselves into over 80 clips from MTV’s content catalogue on the disc, with more available via download on Xbox LIVE. You can perform the script or song as written or you can improvise your performance completely -the program also allows you to record and share your performance via Facebook, Twitter, Yoostar Social, and more.

Very exciting – congratulations to our friends at MTV, we look forward to working with the MTv Iggy team on Thursday this week for the Iggy Show with Heather Holliday, check out some of my behind the scene’s photos from our last shoot together! 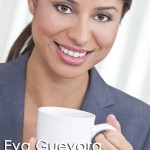