The Go Back Team’

Speaking as a national candidate for the first time, Paul Ryan, reading from his Presidential Teleprompter, told supporters he’s  “thrilled to be a part of America’s comeback team.”  It was right around that time the Obama campaign unveiled its own new name for the Republican ticket:  “The Go Back Team.” 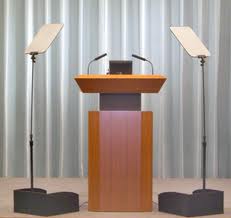 Indeed, Team Obama unveiled this video right around the time the GOP event in Virginia was wrapping up.  (It appears to be a video intended for the web, not broadcast.)

With this in mind, it’s worth remembering that a GOP strategist told NBC News this morning that Romney’s agenda is “not an embrace, line by line, of the Ryan plan.”  CNN reported something similar, noting the Romney talking points which say the campaign has not embraced the Ryan agenda as its own.

It’s way too late to play little shell games like these. Romney has endorsed the Ryan plan several times, and this morning, literally made Ryan his running mate. 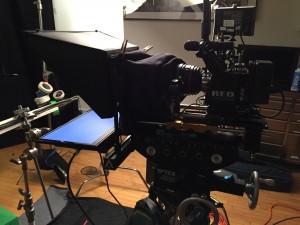