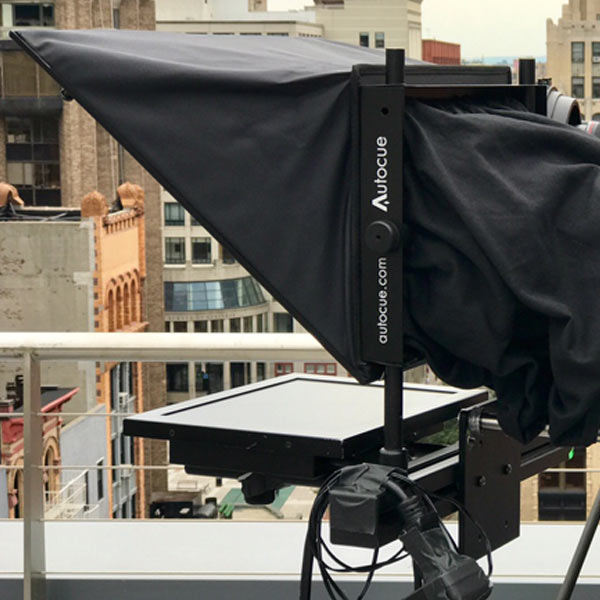 This teleprompter is placed on a tripod and sits on sliding 15 mm rods. The unit allows the talent to read the script while looking at the camera lens. The operator will customize the speed and type size for the talent.

Once you book the teleprompter you will receive the operator’s contact information so that you’re able to communicate logistics with him/her.

To learn more about reading off of a teleprompter, have your talent watch “Top Ten Teleprompter Tips” the day before the shoot. 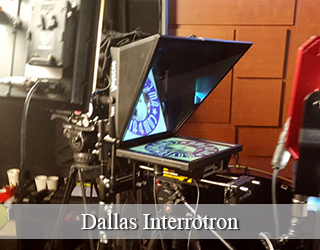 The Interrotron allows the director and talent to have a “face-to-face” conversation while the talent is looking into the camera lens. To learn more about the unit, click here. 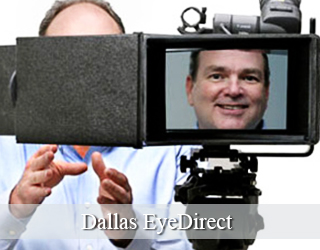 This unit is available for shipping only.

The EyeDirect achieves the same effect as the Interrotron, but is small, easy to use and does not require AC power. To learn more about this device, click on the button below. 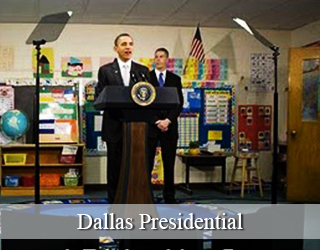 The presidential teleprompter (which consists of two glass panels placed on either side of a podium) is a popular option for live events including political speeches, conferences, award shows and graduations. 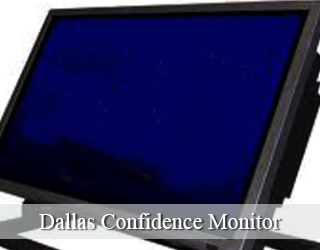 The confidence monitor is an alternative to the presidential teleprompter and is best used when the speaker is not standing at a podium. It allows the speaker to move around the stage (and depending on set up, the venue), while still having easy access to the copy he/she must recite.

To learn more about this option, please click here. You can also give us a call at 917.414.5489 to discuss the best types of monitors for your event. 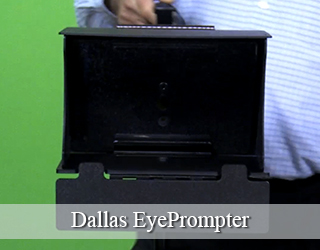 Available for shipping only. Stand not included.

The iPad Teleprompter is great for small productions, tight budgets, and productions with small scripts. It sets up in less than two minutes and mounts to a small light stand or baby c-stand. 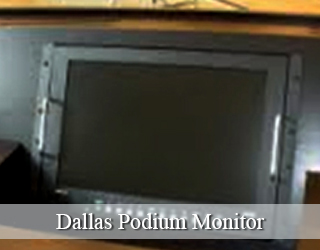 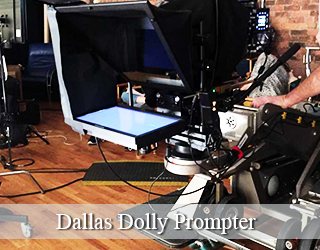 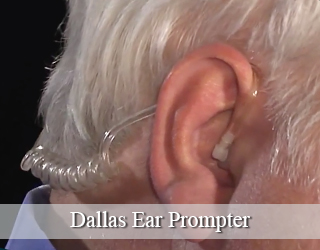 Click on the button below and then call Bill Milling at 917-414-5489 for types, availability, and pricing

I never thought I would end up in Dallas, but as luck would have it my new husband stems from here!  We moved here at the beginning of the summer and actually love it.  Through a friend I am in contact with a film company that is actually based in New York but does film shoots all over the country.  I was hired as an associate producer with the expectation that I will be involved in various capacities.  I am a photographer as well.

It’s impossible not to think about JFK – am immersed in the history of that dreadful day in November so long ago.

Zelda, pictured on the right was a wonderful back seat driver!  She was calm and only barked when she needed a pit stop. 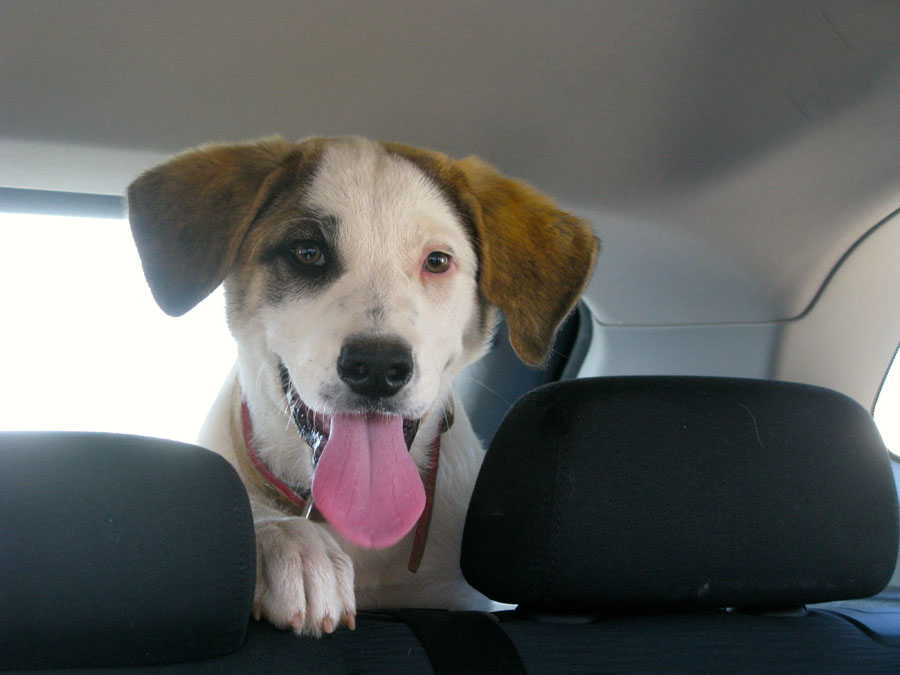 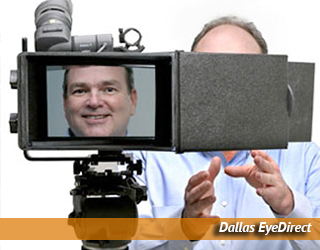 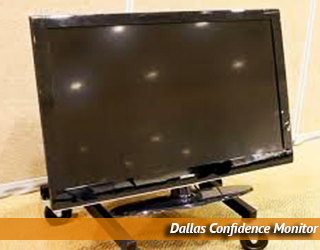 Dallas is the fourth most populated metropolis in the United States and the largest economic center in the DFW area. The city has played host to several large scale film and television productions throughout the years including Jackie, Friday Night Lights, and The Real Housewives of Dallas. The Dallas Film Commission offers a thorough database of crew, studios, and production houses that serve the area.The city also hosts up to 23 film festivals every year.

Dallas is the 5th largest media market in the United States which includes newspapers, magazines, television stations and radio stations. There are 63 radio stations that operate in the Dallas area and that includes WRR-AM which is the second oldest radio station in the States. 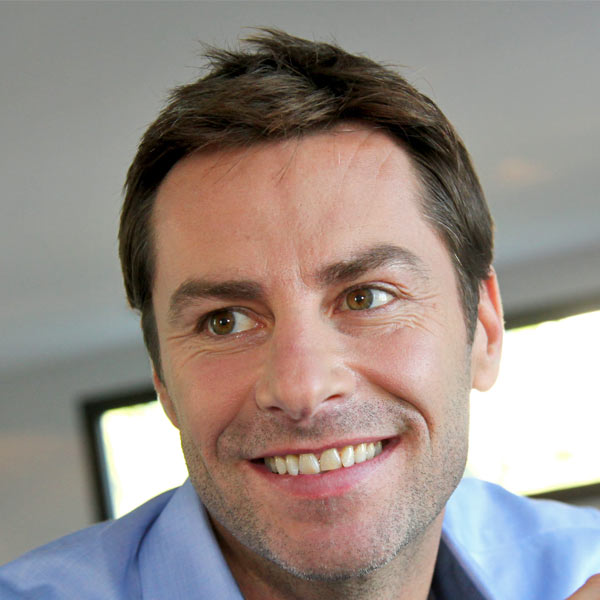 Harvey Winchester graduated from UCLA with a degree in Acting. He then moved to Los Angeles, where he appeared in films and television shows. He also loved directing, and found his calling as a speech coach when he was filming a documentary. There was a teleprompter on set, but the talent was not a trained actor. He noticed that the talent was hesitating and nervous in front of the camera. Harvey stepped up to help him, and offered him a range of acting and speech tips, dramatically improving the performance. Since then, Harvey has helped individuals hone their speech skills both on stage and in front of the camera. 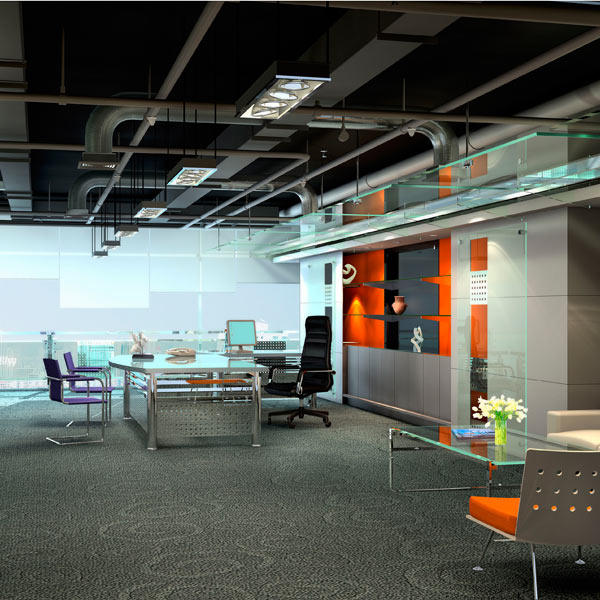 Logan Daniels is the young genius of the office. He pursued a degree in Mechanical Engineering and a minor in Film Studies at The University of Texas. As office producer, Logan not only handles business operations, but also specializes in WebCasting technology and animation. He enjoys spending his spare time building apps, performing stand up comedy and watching Game of Thrones. 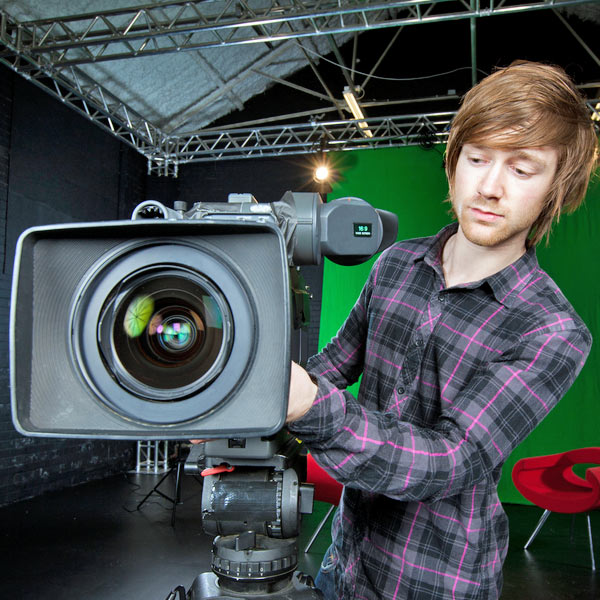 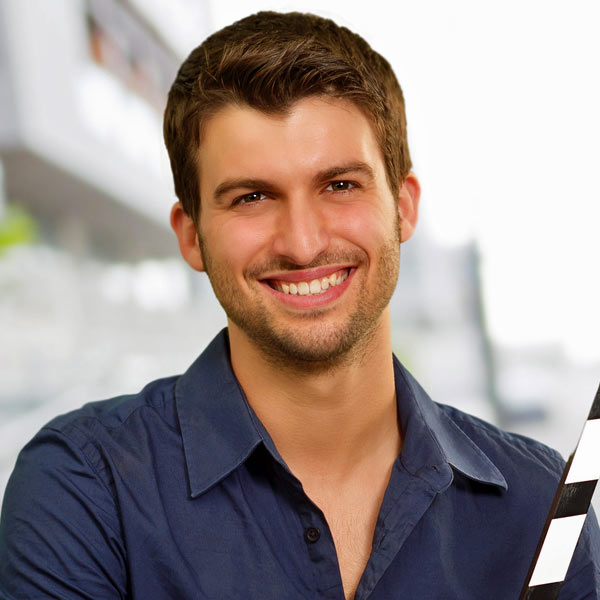 William Henderson has been a teleprompter operator since 2011. He has worked on over 24 feature and short films across the nation, and has been on countless commercial sets. When he’s not on sets, William spends his time as a personal trainer at the local gym. He enjoys spending his free time playing sports, hiking and spoiling the office dog, Boxer. A lively little chap, Boxer loves to run around the office and is always ready to help any of the staff members in need. 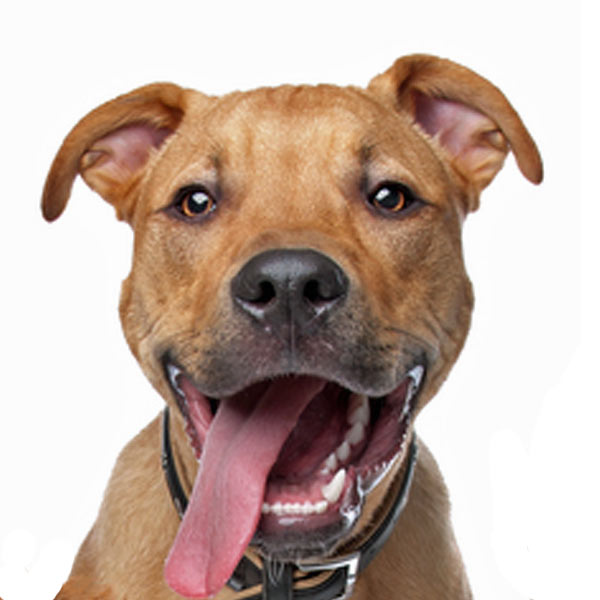 Located in the heart of downtown Dallas, the Kay Bailey Hutchison Convention Center is a beautiful event space. It is over 2,000,000 square feet and contains the largest column free exhibition space in the US at 203,000 square feet. The convention center has a theater that seats 1,740 people, two large ballrooms, and 150 meeting rooms.

We’ve compiled a few tips to help you choose what is right for your event. 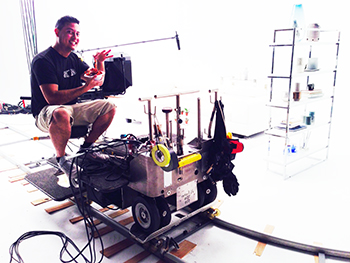 A day in a teleprompter operator’s shoes. 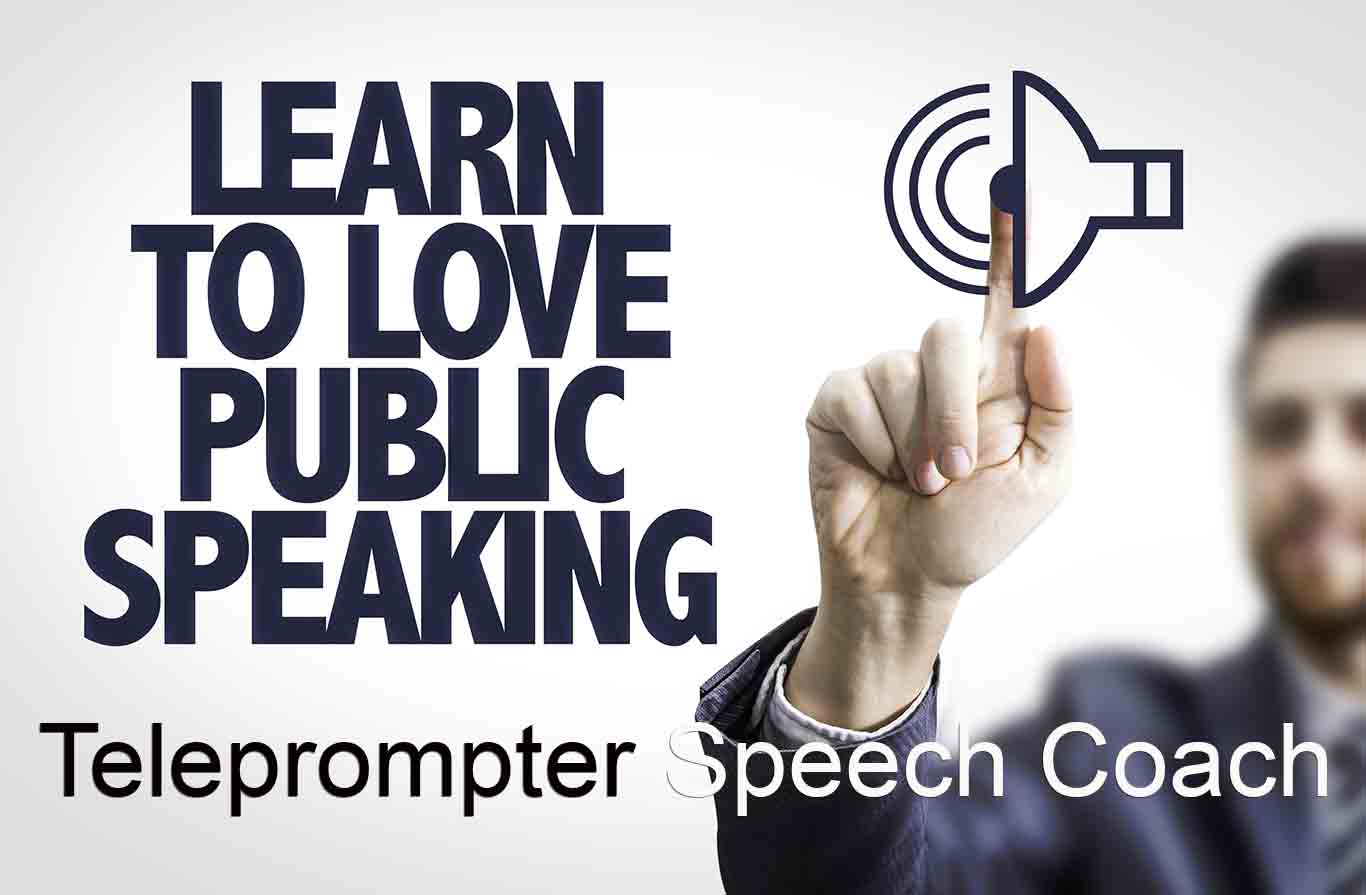