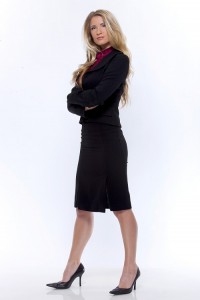 Daria is fluent in Russian, German, Spanish and English.

Not at all locations but we do have Teleprompter operators fluent in: 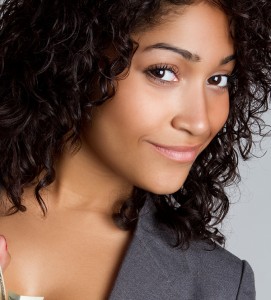 Given that we are in major cities and, indeed, part of the melting pot, we have experience dealing with producers whose projects are in a foreign language.  So, don’t hesitate – call us and you’ll discover we can talk turkey!

Ask us… and we will find yours!