Allow me to introduce you to a few members of our New York staff. 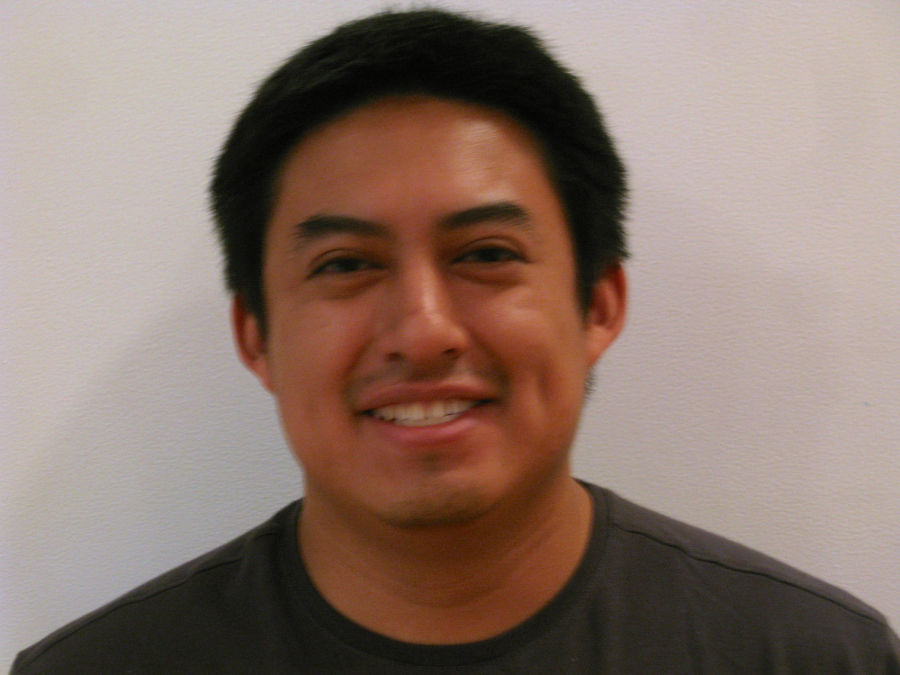 Lou Blackmon is an amazing studio manager at The American Movie Company. He has the uncanny ability to elicit the best in people. He is also a cameraman, gaffer, and an experienced Teleprompter and Interrotron operator. Lou’s enthusiasm and attention to detail are laudable. He is liked and respected by all. 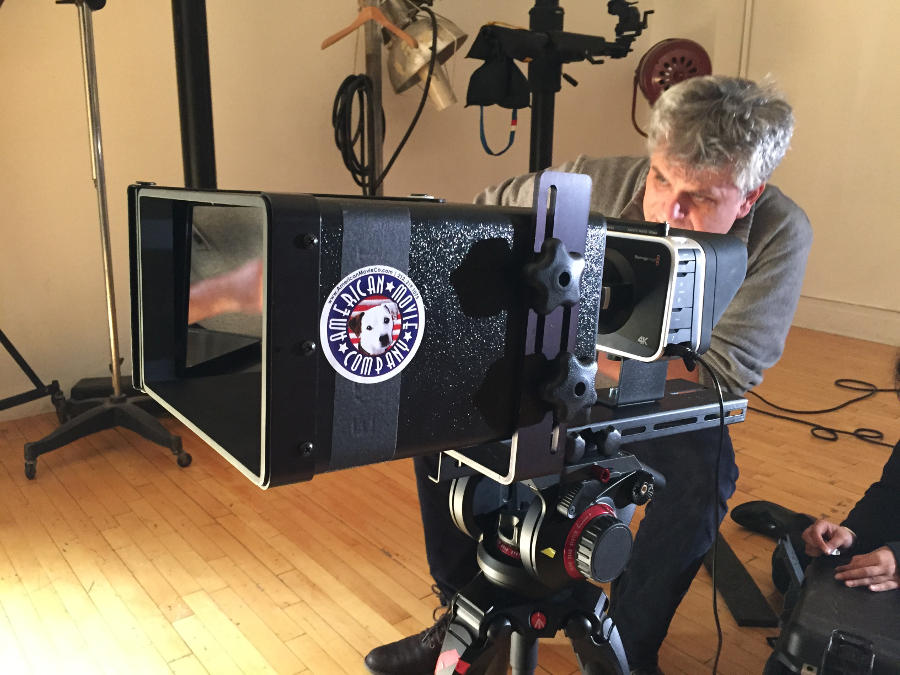 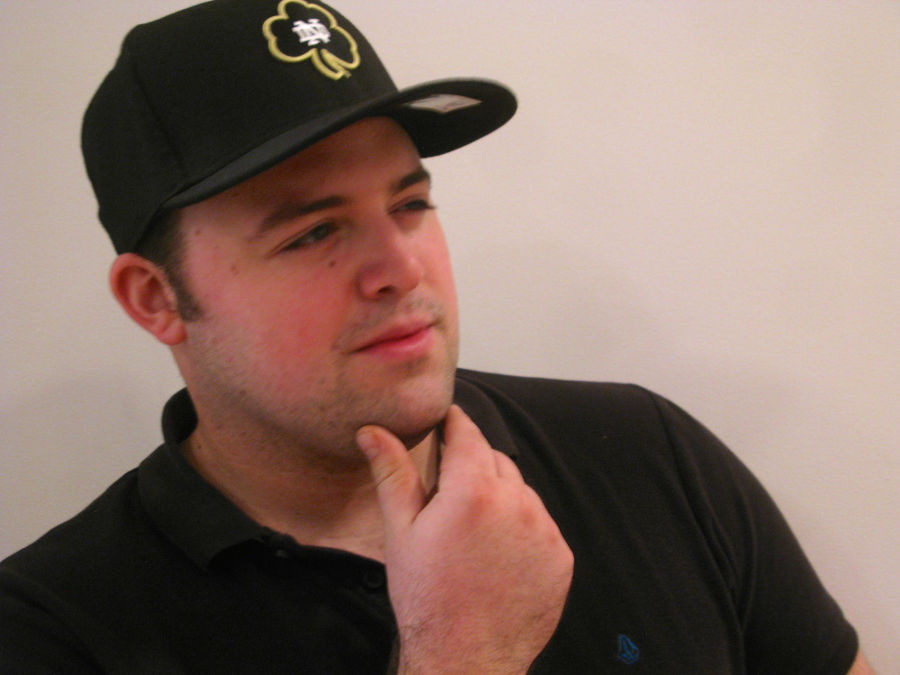 RJ Yenesel is primarily a sound recordist at The American Movie Company. He is also an experienced professional Teleprompter, TriCaster and Interrotron operator. He designed and built the SteadiCam prompter for TeleprompterRental.com. He is the type of person that without much effort makes friends easily on set. He is that amiable jovial guy that is comfortable with celebrities as well as simple folk! 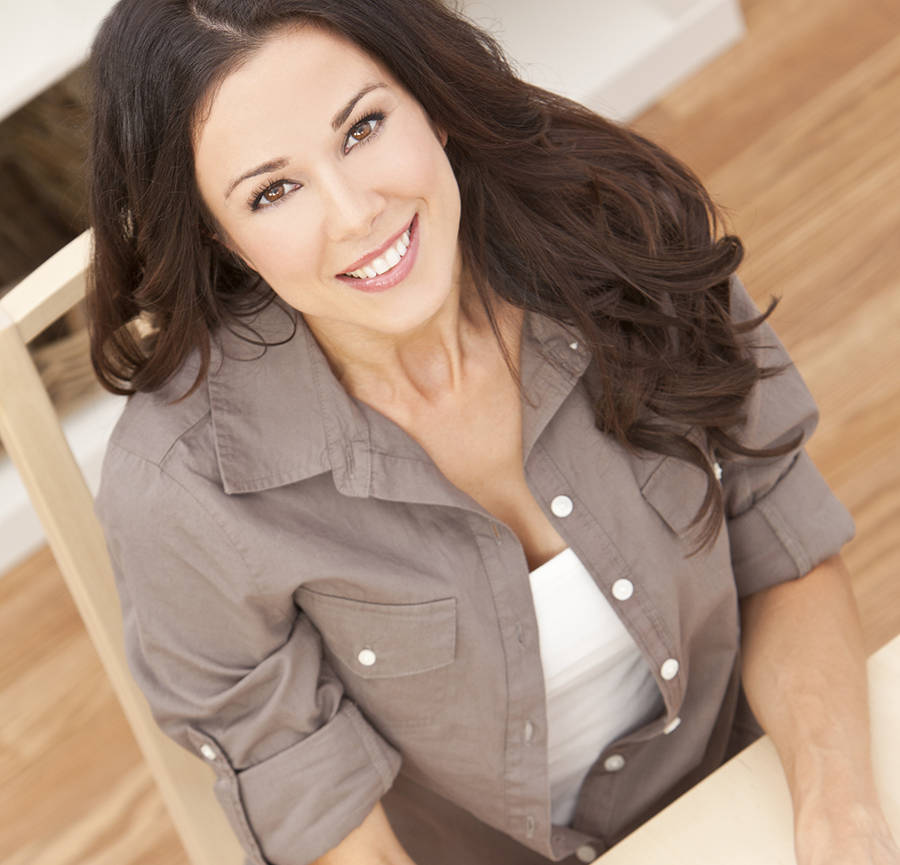 Eva Guevara is an on-air personality at American Movie Company. She has hosted Tech Update and is an experienced speech coach as well. She has an insatiable curiosity about filmmaking and likes to try on different hats, as it were. She excels at it all. She feels equally at ease on camera and behind the camera. 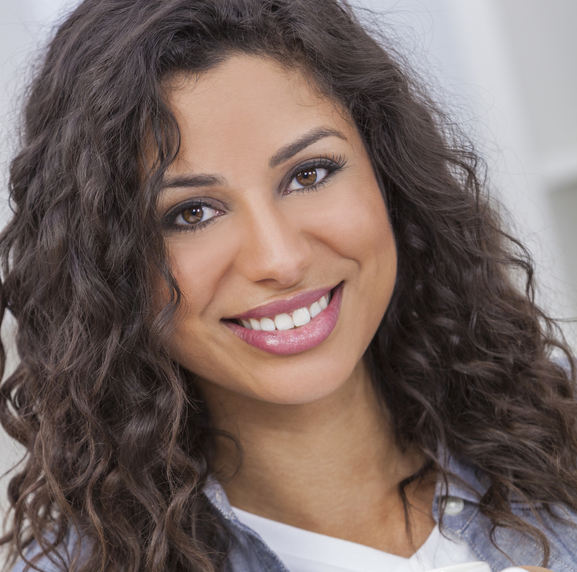 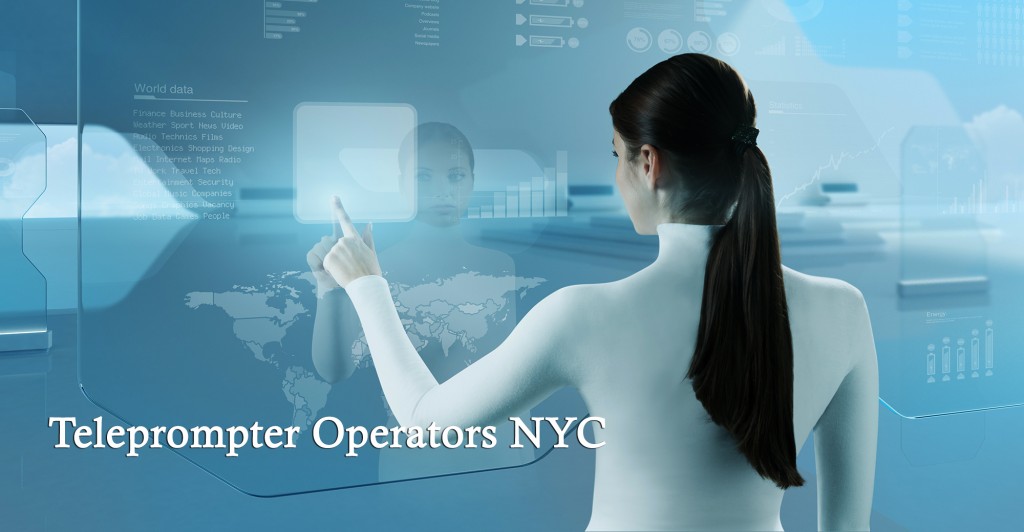 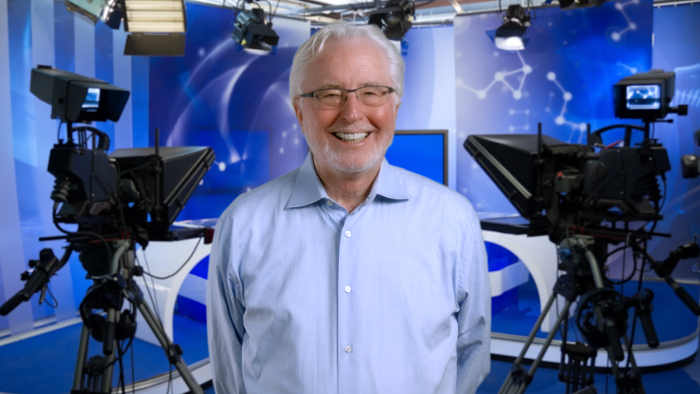 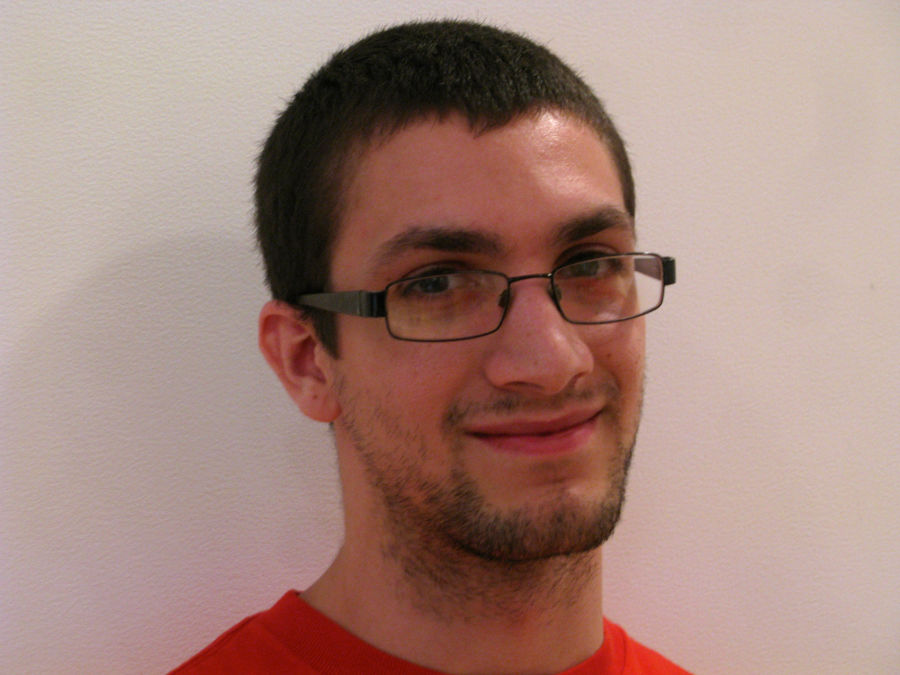 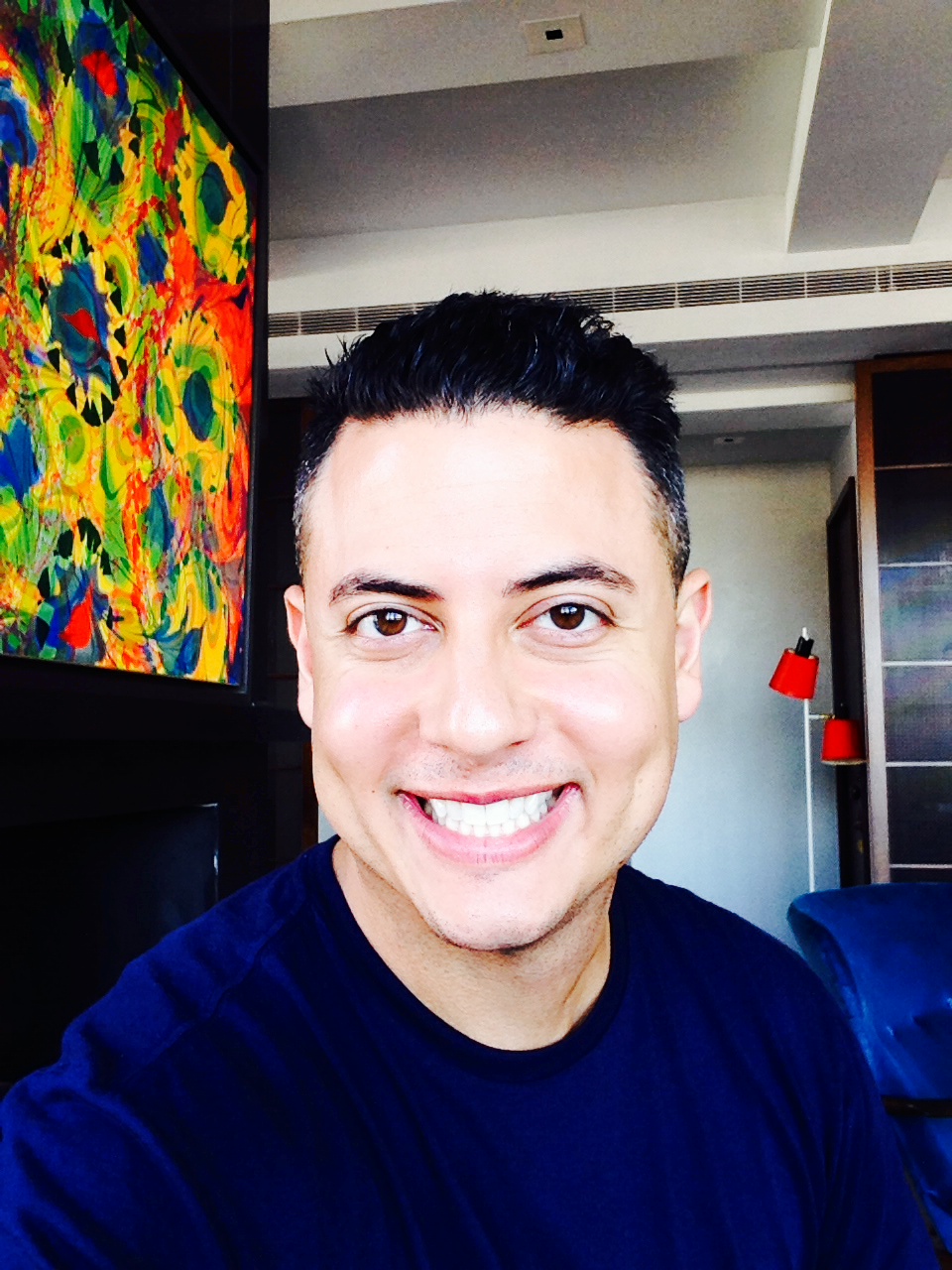 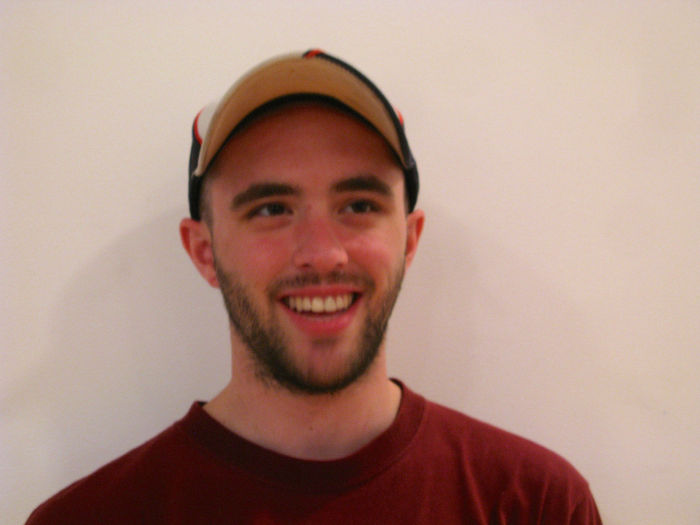 Dylan Irizarry is a sound recordist and a Teleprompter/Interrotron operator at the American Movie Company. He is always eager to work and meet new people. He is methodical and deals with the unexpected in the calmest of ways. People around him may panic. He does not. Logic prevails.

Michael Gonzalez is a true Renaissance man. He is a professional actor. His resume is quite impressive. He has appeared on several TV shows, among them: Law and Order, Orange is the New Black, Blue Bloods, CBS’s Unforgettable, Gossip Girl etc. He has wonderful stories about being on set with Angelina Jolie while filming “Salt” and “Man on a Ledge” with Sam Worthington. Both were wonderful experiences. Michael has done commercials for Allstate Insurance, Mercedes Benz, and others. He is an experienced Teleprompter and Interrotron operator. He has great expertise in coaching talent for a stress-free, effective performance. He is a welcome asset to our company. Always very much in demand.

Eric Bujnowski wears many hats. His focus right now (no pun intended) is on being the best cameraman and Teleprompter operator. He has worked in virtually every area of the motion picture industry. He’s been a gaffer, grip, DIT sound recordist and still photographer. He’s always receptive to learning new things.