Doctors on TV rely on Teleprompters 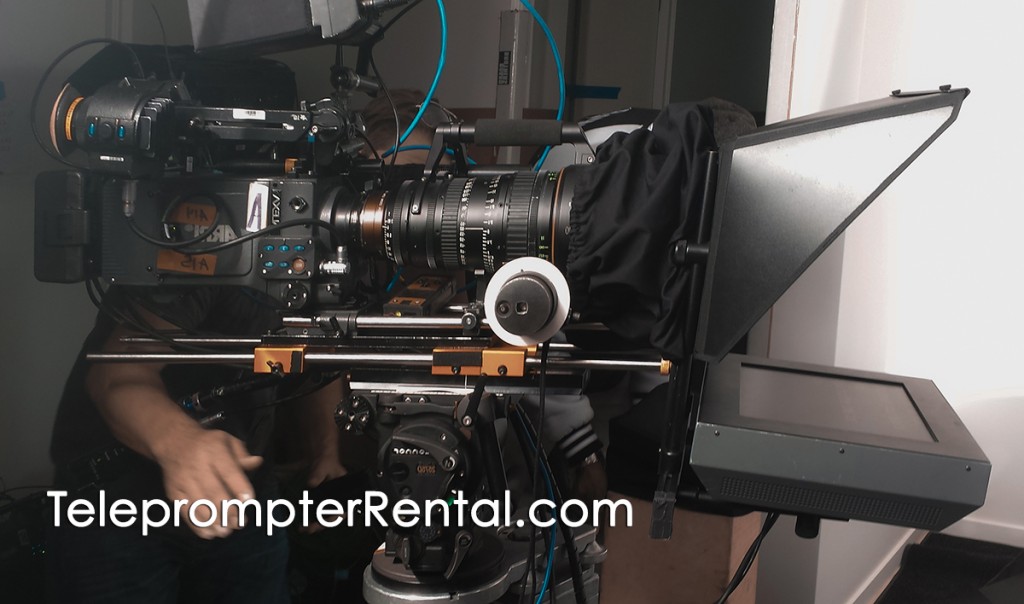 I had the pleasure of working at the Screen Gems Studio in midtown on Friday.

If you don’t know anything about Screen Gems: it’s been around for a while. Started in 1940 as an animation studio, then in the late 40s became a TV subsidiary producing some of the most popular shows from the 50s-70s such as: Dennis the Menace, The Flintstones, The Jetsons, I Dream of Jeanie, and the Partridge Family. In the 90s they became a film production studio, producing films from: Arlington Road, The Resident Evil Films, and most recently Attack the Block.

Rachel Ray’s TV show films there as well, which incidentally, we were across the hall from.

Our shoot was just a simple online doctors course discussing recent FDA changes, the details are private, but needless to say, if you aren’t a doctor, you would find it all quite dry.

Our first Doctor had some TV experience, being on Morning Shows and Talk shows. He read of the prompter like a champ, was enthusiastic about make up, and blew through the shoot in half an hour.

That was excellent. He took our professional opinions, and worked with us quite well.

The second doctor, well, not so much.

He was quite a pleasant guy, had some charm, and knew what he was talking about medically. But he didn’t quite understand production, but thought he did. Was not rude, per se, but also wasn’t as willing to listen to the director or myself in speech coaching.

That’s fine, we’re pros, we work with everyone.

After some coddling, and stroking of the ego. We got this doctor looking like a pro.

I hope he learned a bit about production, because it would definitely help in the future.

You never know the personality types you are going to work with in this business. Today, we got opposites. Men who had very similar backgrounds and credentials, yet none the less were almost polar opposites personality wise.

When you are professional, you do your job to the best of your ability. Whether you are a doctor, or a teleprompter op.

Doctors take advantage of the power of video and teleprompters, shouldn’t you? 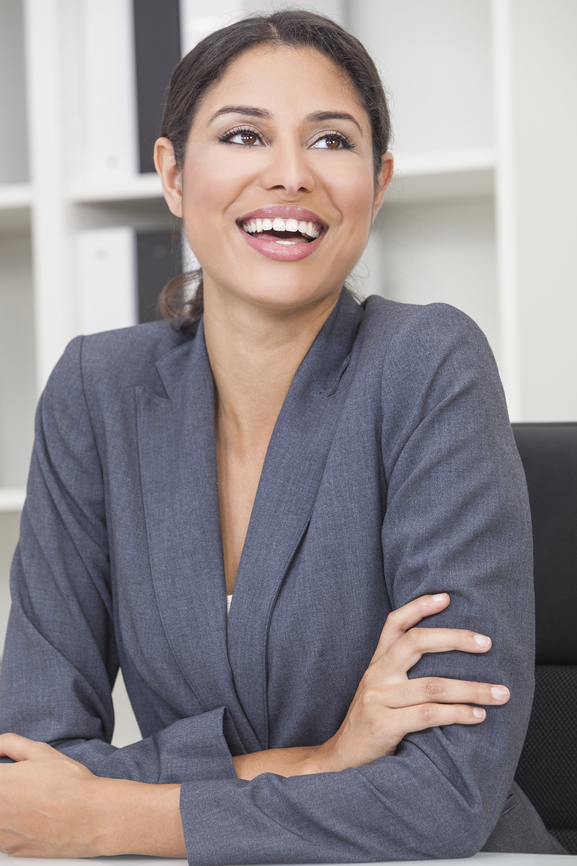 Doctors and executives often take advantage of additional on camera coaching using and executive speech coach who specializes in teleprompter use.  One such is our own Eva Guevara.