Five of the Most Cringe-worthy Teleprompter Flubs 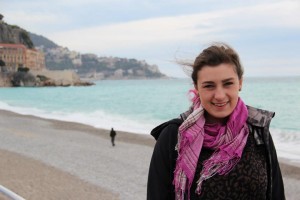 We all remember December’s historic Miss Universe contest when Steve Harvey crowned the wrong contestant. What many people didn’t see was the behind the scene’s snapchat story where he can be heard claiming the teleprompter read the wrong winner!

As if the 2016 Golden Globes weren’t enough of a mess, the Blindspot actress quips “Dude, who’s typing this s–t” after several awkward pauses before reading the nominees for an actor in a limited series or TV movie.

Yet again, the cursed Golden Globes suffered from a teleprompter fail in 2014. The two Wolf of Wall Street stars approach the mic to present a clip from their film. After some awkward pauses Hill says “I’m not going to lie to you. Right now, they put the wrong stuff on the teleprompter. This is for Aaron Eckhart and Paula Patton.” After some joking they are then handed a yellow paper with their scripted dialogue. 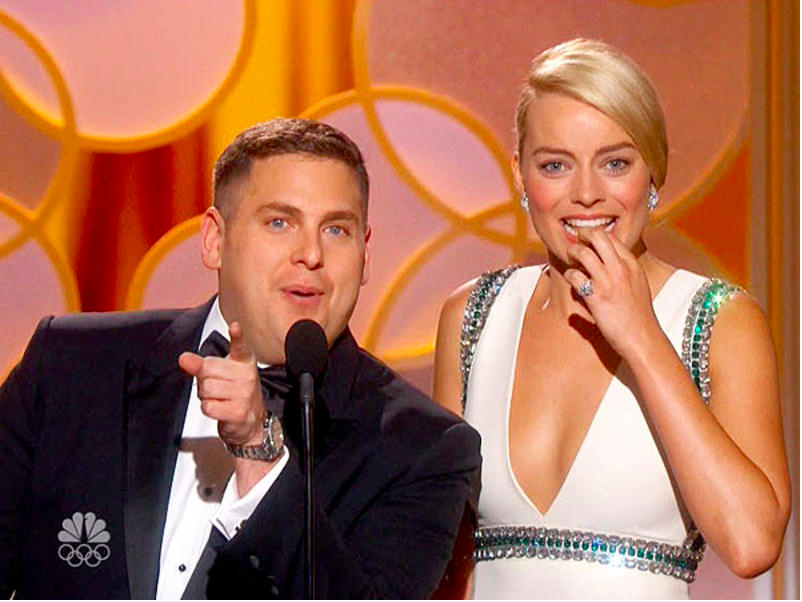 4) Kendall Jenner Forgets How to Read!

While presenting at the Billboard Music Awards in 2014, reality star Jenner was supposed to read 5 Seconds of Summer but instead begins saying One Direction. She laughs it off and said “Guys, I’m the worst reader.” Not the operator’s fault but still unforgettable!

5) Michael Bay Left Stage Mid-show Due to a Teleprompter Malfunction!

‘Transformers’ director was scheduled to speak in Las Vegas as a part of Samsung’s CES 2014 Press Conference. The over excited director spoke too fast, skipping lines causing the teleprompter operator to get lost. Embarrassed, he left Samsung executive Joe Stinziano on stage. Since the event he’s vowed to avoid live shows!

We can’t call this a flub but it’s still funny! In 2014 Anderson Cooper’s coworkers pranked him by making the subject of his Ridiculist segment his own candles! While on live TV Cooper realizes his rant based segment has been turned around on him. Laughing he says “This is cold! And you don’t tell me. You let me read it on a teleprompter. Wow. This is new to me.”

While teleprompter fails are hilarious, make sure your shoot and/or event goes more smoothly than these did! Our Teleprompter Rental Service is the largest not only in New York City but also across the United States. Rentals come with trained operators who will work with your talent to avoid these flubs!