It has the same basic functions as the Interrotron Mark III and EyeDirect Mark II but is smaller, less expensive and less costly to ship. 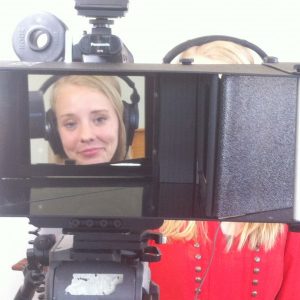 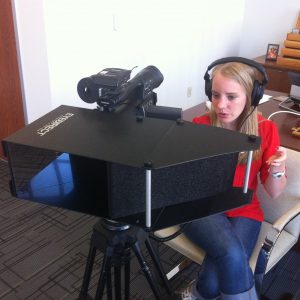 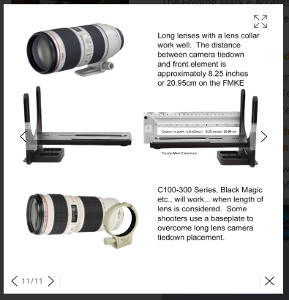 “The EyeDirect is a filmmaking marvel. We set out to make Pony Excess look like nothing the viewer had seen before – I mean we’ve all seen thousands and thousands of “talking heads” interviews in our lifetime, right? To reach that goal we utilized everything from achieving close to the shallowest depth of field possible to using Kino bulbs naked from their casings directly in frame but it all began (and ended, frankly) with the EyeDirect. Everything else we did was to augment the immediacy that the EyeDirect delivers right out of the box. Speaking for myself and the entire Pony Excess team, we couldn’t have been happier with the results.”
– Thaddeus Matula, Director, Pony Excess, a 30 for 30 ESPN film

“It turns an interview into a conversation.”
– Bradley Jorgensen

“One of my favourite things to do when making documentaries is to get interviewees to not look at me but look at the camera, to talk to the audience. If you have ever tried this you will know this is not an easy thing to do. It’s very unnatural but worse than that because you are not making eye contact with them it’s much harder to connect with them and get the best out of them, especially if they are novices in front of the camera… I have just come across a really simple solution. It’s called the EyeDirect and is made by US based cameraman Steve McWilliams.”
– Philip Bloom, filmmaker

The original Folding Mark E is a lighter, smaller version of the now standard EyeDirect Mark II.   Like its big brother, it allows for perfect eye contact between the director and talent.   It functions just like the Mark II, but it folds to the size of a standard laptop.

Like the Mark II,  the user can attach an iPad or tablet and thus convert the Folding Mark E to Teleprompter mode.

Both models allow for the director or interviewer to be on either side of the camera.

This is the Folding Mark E 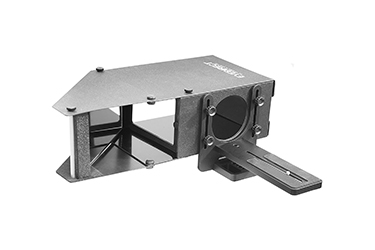 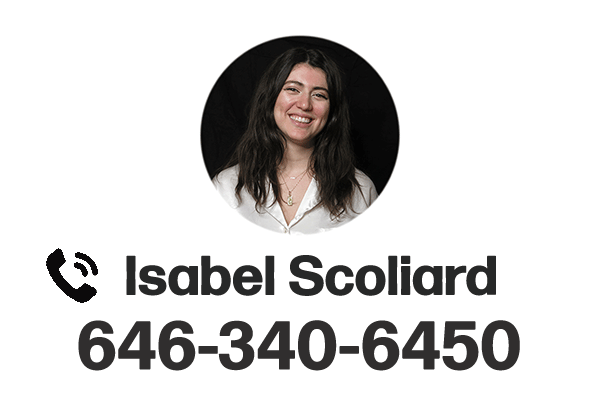