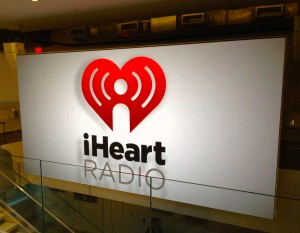 Over the past year, I’ve done quite a few Teleprompter jobs that deserve mentioning.  For example, there was a national commercial for a pharmaceutical drug called Zetia.  There was a video program for Dr. Frank Lipson, a respected and popular health and nutrition expert who spoke about the body’s natural detoxification process.

All were very informative and successful teleprompting jobs, but let us continue with the more exciting adventures!

Ever since American Idol began 13 years ago, I was very impressed with the host of the show more than the talent itself.

Ryan Seacrest stood out. He’s unlike other hosts. He is uniquely informative, charming, attractive, and superbly charismatic. A small but important part to his being such a standout is his proficiency with the teleprompter. He makes reading it seem seamless.  The audience is unaware that he is actually reading a script.  Without question he has a good relationship with the teleprompter operator.  Let us not forget that it takes a whole team of people to make someone look so perfect.  Aside from a stylist and dialect coach, a skilled teleprompter operator certainly deserves some credit for feeding Ryan the thousands of lines he delivers on the various television shows he graces with his presence.

Well, many years after the auspicious start of that extremely popular TV show, yours truly would have the honor of teleprompting for Seacrest one on one! 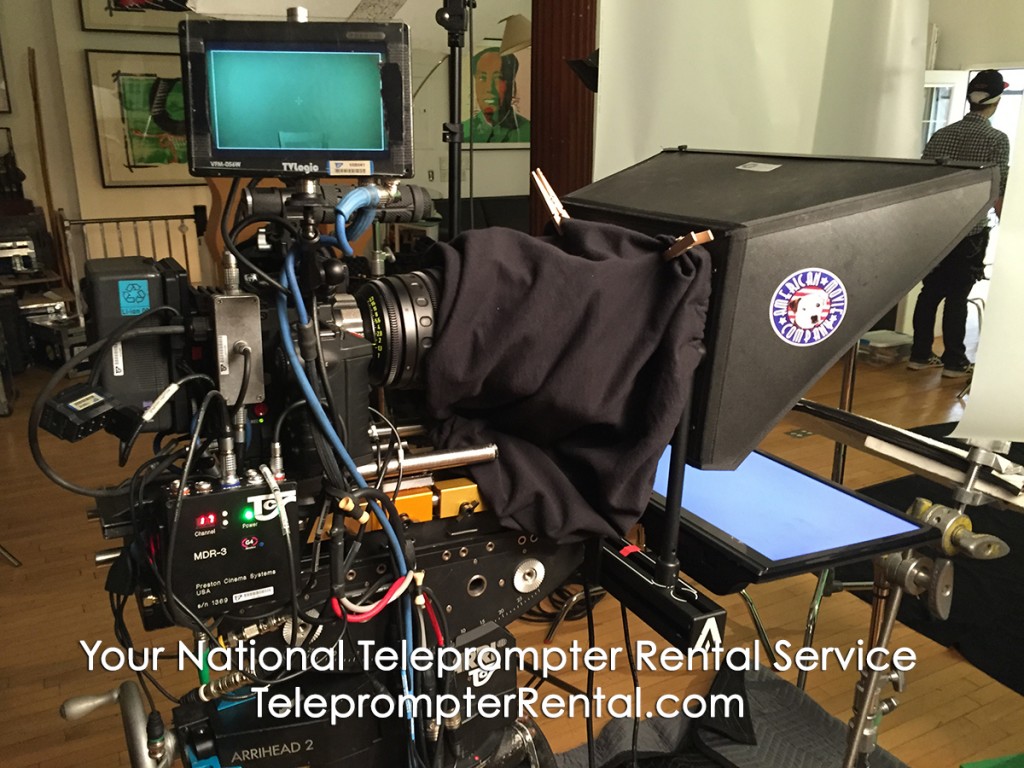 It took place at Clear Channel’s headquarters in NYC.  Ryan Seacrest was wearing one of his many hats.  He was producing original programming for iHeartRadio.  After his live broadcast, I teamed up with a great crew to make an internal video for the company. Before going into work with Ryan I sat with his manager and worked out the script just the way he likes it. She had many requests and it was my pleasure to take them.  I like problem solving especially when those I am working with are receptive to my suggestions.

The pressure was on but we felt we could handle anything.  We were in the comfortable, welcoming  iHeart Radio booth. We only had 30 minutes slotted for Seacrest.  As expected, he was so good, so professional.  He did all of his lines in one take! It took him just under 10 minutes to complete the whole script! What a true talent!  I made an excellent connection with his manager and she asked if I would be Ryan’s teleprompter operator for future shoots in NYC.   It took me a nano second to reply.  It would be my pleasure!

How lucky am I?  The company for whom I work is The American Movie Company.  We’ve done all 24/7 live streaming services for NBC’s, “The Million Second Quiz”.  Amazingly enough,  Ryan Seacrest was the host and executive producer. We already had a good working relationship.  It felt like coming home.

What an awesome day!

How wonderful to connect as friends! 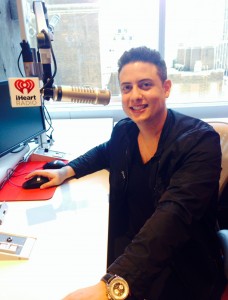